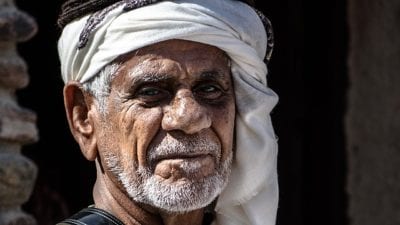 By studying each character you can “place yourselves in their shoes” to get a better understanding. Now while this is not a study of bible characters it is more of understanding the method of examination.

Who is the character

When getting stated with character studies you need to first understand who the character is. Get to know the character like you would a friend, an enemy, an employer, an employee, a spouse, etc.. In other words… give them a little interview.

Character study is more than just learning the facts, it is a way to experience the scriptures through their eyes. 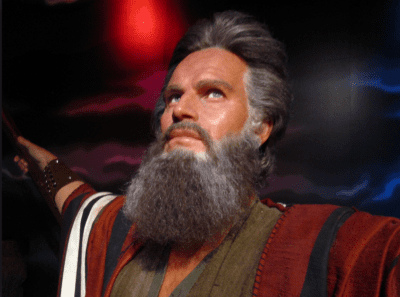 A good start to character study is to note those characters that were referenced in the new testament. These are: (not a complete list. Nor in order)

These are those whose interactions and life meant something enough to be mentioned or referenced by writers of the new testament, even by Jesus Christ himself.

Not always a positive character

It is important to note that when doing character studies you should not just look into those who have had a positive influence. We often tell our kids that we learn most from our mistakes, which is perhaps why God left the testimony of the mistakes people made in the scriptures.

Note: Never be so bold as to read an account of a mistake and say “I’ll never do that!” Remember that even Peter denied Christ. This was after he walked with, ate with, ministered with and witnessed the mighty works of Christ first hand. 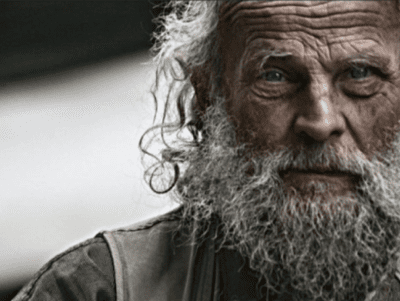 One of my favorite parts of character studies is to look at the examples given, especially by Jesus, about a certain man or place. Basically it is this: when you see “certain” you can “insert your name here”. Oft times we can reflect the examples of a certain man, a certain lawyer, a certain Samaritan, a certain Levite, etc. and place ourselves in their position to get a better understanding of their situation. This is an essential part of experiencing the scriptures and for character study; the empowerment of placing yourself in the pages of the bible to have a better understanding.

Having a proper study is to look at things from a different point of view. We have looked at the advantages of walking in others shoes but this characterization goes even more personal and direct. My emphasizing 1st person attributes you can really experience the scriptures either be swapping “he” with “me” or “you” with “I”. Look at this example below on emphasizing the 1st person:

Psalms 23:1 The LORD is my shepherd; I shall not want.

2 He maketh me to lie down in green pastures: he leadeth me beside the still waters.

3 He restoreth my soul: he leadeth me in the paths of righteousness for his name’s sake.

4 Yea, though I walk through the valley of the shadow of death, I will fear no evil: for thou art with me; thy rod and thy staff they comfort me.