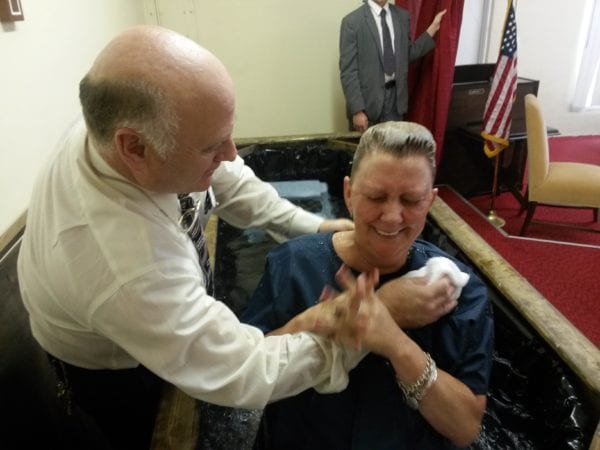 While not a name commonly used in fundamental circles, occasionally the topic of church membership comes into play, and the term Alien Baptism is used to determine a position on the matter.

Following will be comprehensive points on both sides and then this author’s biblical opinion on the subject:

Baptism is one of those terms, I believe, that can be misused to place undue burden on the church. Baptism has been incorrectly applied to salvation, Church membership, open repentance and more. Some churches have people re-baptized annually in a form of reformation spirit; which is perhaps why is it so misunderstood.

Baptism is not: Baptism doesn’t save you, it doesn’t place you “in the body”, It doesn’t cleanse you (although I think my pastor slipped a bar of soap in my water) It is not part of repentance or levels of reformation. 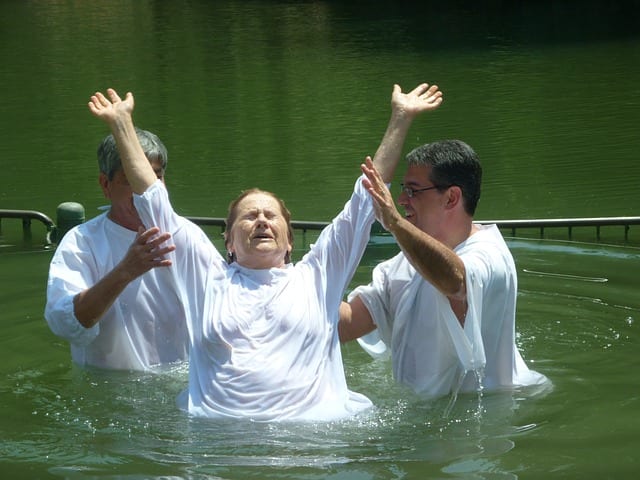 The easy answer is to say that they were saved and baptized in an independent, fundamental, bible thumping, foot washing, God fearin’, Baptist church. However, not everyone has that privilege.

I mean, let’s go to the fundamentals: did they accept Christ as their personal Saviour, plus or minus nothing? Were they immersed in water to publicly identify that inward change to the world? Sounds like “like faith and practice” to me.

As a former pastor I took this issue with a mindset that the new member’s beliefs needed to line up in order to join the church. Afterall, church membership is not as forgiving than that of salvation. You must consider: if the new church member received Christ (saved) by faith, but believes you can lose it; is that “like faith and practice?”. I would argue it is not. Would I want that person teaching a Sunday school class or out on soul winning as a representative of the church? If the person asking to become a member, in the matter of salvation; does NOT believe as the church does… they can not be accepted in to the local body. This does not mean that they can’t be discipled and then request membership in the future.

Hebrews 13:17 Obey them that have the rule over you, and submit yourselves: for they watch for your souls, as they that must give account, that they may do it with joy, and not with grief: for that is unprofitable for you.

A pastor must choose these members carefully in the manner that, at least in the terms of salvation; they are going to be held accountable for the beliefs of the people that are in his charge. 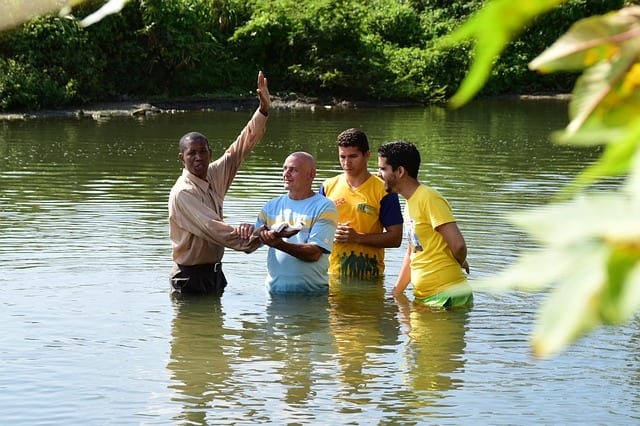 Doctrinal note: Most all denominations that teach you can lose your salvation leave out the “losing your salvation” part till after a profession is made, so that teaching becomes a church doctrine and not an understanding for salvation. In my opinion it is possible for someone to receive the gospel and then be taught man’s doctrine… and yet still be saved. I have seen accounts where someone left a false teaching and learned that they truly were saved because they believed the true gospel; then later learned the fallacy of the church teaching. There was no need in my mind for them to be “re-saved” and the matter of baptism was there for them to make; but certainly not forced as some membership requirement. Remember, in the matter of salvation; baptism only publicly demonstrates the choice… not the doctrine.

Pastoral authority has been a bedrock foundation from the days of Moses through Timothy and Titus. If a pastor, in hearing and understanding that the perspective member has demonstrated that, they have received the Gospel and has been baptized in an outward demonstration of that belief; and that person “at the time of membership request” believes the same as the church they wish to join (in the matter of salvation) that the membership should accept the Pastors request. He alone is the one who will give an account and he alone will suffer the consequences of a decision wrongfully made.