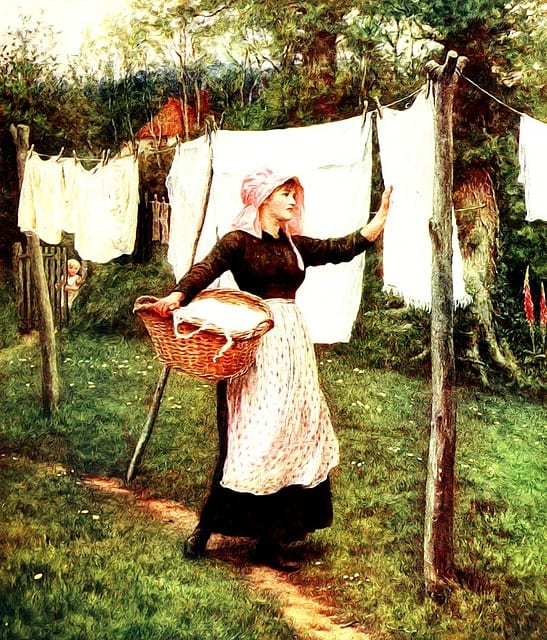 It’s no secret in this day and time that young people today lack many of the “work hard” traits that we reflect on as a core principle. Finding a young person that exhibits a work ethic is literally a diamond in the rough. As a business owner and parent; I would like to take this article to reflect on some core values and more specifically: the importance of chores.

Do as I say, not as I do. For years I have heard this expression and disliked it. It might sound good when you’re talking to a six-year-old child; but, in reality it avoids our personal responsibility to teach our children based upon our words AND our actions. Often times a young person’s solid work ethic comes from watching the work ethic of their parents. By showing them what hard work looks like our children will see hard work as “normal” rather than the exception.

The biblical term that best describes this is called the ensample. The difference between an example and ensample is this:

By setting the ensample for our children we can help produce in them a strong work ethic that will lay the foundation of success for many years to come.

Everybody Hates Chores (but everybody need chores)

Household chores are simply a way to help children become acclimated with work. However, if used properly; chores can also teach children responsibility and accountability. Simply doing chores to get them done, without accountability, is just a way to get free labor; we should rather use chores as a teaching tool. Just as an employer would challenge their employees to complete the task as stated, chores should be handled with the same responsibility and accountability.

As stated: Completing a task the way that you or told or shown how to do. Not how you think or perceive the task should be completed.

If the chore is to take out the trash, was it done exactly as stated? Was it taken out on time? Did the trashcan get cleaned? Did a new trash bag get placed in the trashcan? By following through and making sure that the chore was completed as stated you identified to the child your expectation. By holding the child accountable for the proper completion of the chore you help teach them the same accountability that they should have when working for an employer or later on… for their customer!

Holding the child accountable for the completion of the task to be done exactly as stated requires as much work for the parent as it does for the child. The child should know that our most important goal is that they learn how to complete a task as stated. (Not how they think it should be done). If we, as parents, do not check that the task was completed as stated (to our complete satisfaction) we show them that they can get away with slacking on the task; thus identifying our work ethic towards their learning. Remember we should never consider chores as free labor, it should always be utilized as an opportunity to teach a solid work ethic. 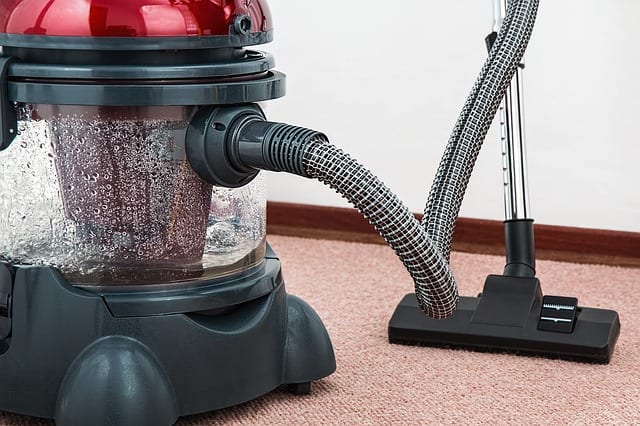 A few years ago, I listened to the frustration of one of my customers who owned a Sonic drive-thru. He expressed his frustration that it seems like, to him; that he had to teach young people how to work as much as he had to teach the responsibilities of the job. He had to teach young people that had graduated high school how to properly wash their hands, how to count back change, how to speak to others with respect and how to properly perform a task, completely, as stated. Basically, he was frustrated because he had to become their parent rather than their employer. Those young people that were taught a solid work ethic generally found themselves in a management position inside of three months.

This article was not meant to point out the problems with anyone’s parenting abilities. Nor was it meant to identify that somehow my capabilities to parent were better than anyone else’s. However, I think we all can agree that there has been a decline of a strong work ethic in our young people. As a business owner and as a parent, I am always evaluating my role and willingness to share the lessons that I have learned. If there’s ever room to improve, I want my children to seek those improvements; to go further, be better and achieve higher levels of success. I also know that in order for them to go beyond my means they will need a foundation that is as strong as that will to achieve.