Deuteronomy 29:29  The secret things belong unto the LORD our God: but those things which are revealed belong unto us 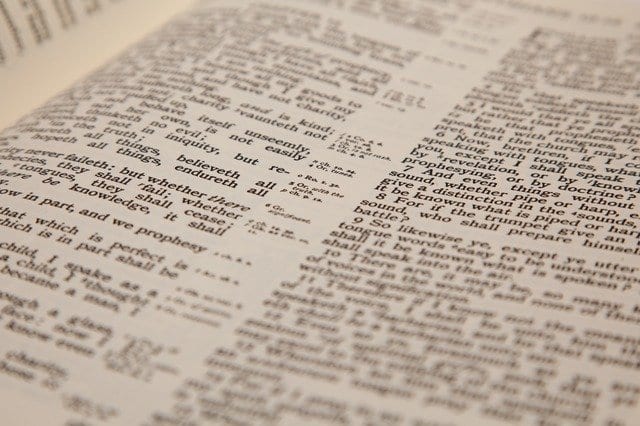 and to our children for ever, that we may do all the words of this law.

We have all heard the first part of Deuteronomy 29:29 quoted when someone doesn’t have an answer to a question or a verse or passage doesn’t seem to make sense…  I recall in Bible college in North Carolina one of my professors quoting this at least once a class because he didn’t want to deal with a difficult question… While it might be easy to say or use this verse as a scapegoat we should look at what is really a secret verses revealed truth.

A world of information

We have the finished work of God in our King James Bible, there is no more revelation to give; meaning simply all that God has revealed to us all we need (or wants us) to know. Understanding this fact we see in these following verses that more has happened in history than has been documented or recorded:

John 21:24  This is the disciple which testifieth of these things, and wrote these things: and we know that his testimony is true.

25 And there are also many other things which Jesus did, the which, if they should be written every one, I suppose that even the world itself could not contain the books that should be written. Amen.

God has revealed through the word of God all we need (or should) to know to have a victorious life. 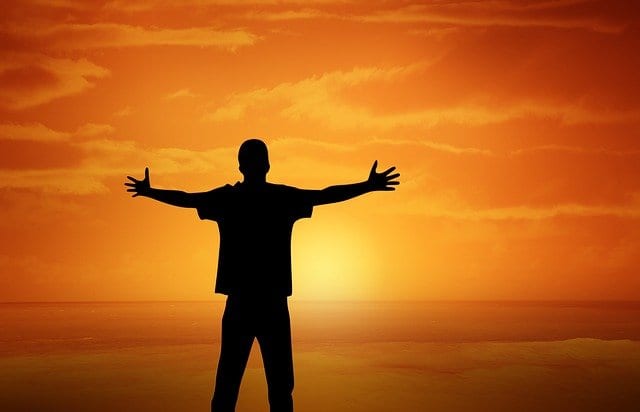 Amos 3:7  Surely the Lord GOD will do nothing, but he revealeth his secret unto his servants the prophets.

To learn what God’s secrets are you have to first be one of God’s people.

1 Corinthians 2:14  But the natural man receiveth not the things of the Spirit of God: for they are foolishness unto him: neither can he know them, because they are spiritually discerned.

This spiritual discernment is a supernatural process that gives a Christian understanding of the scriptures; understanding that the unsaved can not know. A natural (unsaved) person can only understand the Bible historically; he can even follow the teaching of Christ, having a cleaner life; however much of the understanding of the scriptures are reserved for God’s people. This discernment is progressional, (1 Peter 2:2) as we grow in faith and in knowledge; as we learn what God has provided through His word, He reveals more.

These verses below show God revealing knowledge to His people:

Psalms 25:14  The secret of the LORD is with them that fear him; and he will shew them his covenant.

Proverbs 3:32  For the froward is abomination to the LORD: but his secret is with the righteous.

This following verse God tells us that He has not spoken to others in secret… simply meaning He has never spoken things that are not attainable. Remember God is a rewarder of those who would diligently seek Him (Hebrews 11:6)

Isaiah 45:18  For thus saith the LORD that created the heavens; God himself that formed the earth and made it; he hath established it, he created it not in vain, he formed it to be inhabited: I am the LORD; and there is none else.

19 I have not spoken in secret, in a dark place of the earth: I said not unto the seed of Jacob, Seek ye me in vain: I the LORD speak righteousness, I declare things that are right.

Mark 4:11  And he said unto them, Unto you it is given to know the mystery of the kingdom of God: but unto them that are without, all these things are done in parables:

12 That seeing they may see, and not perceive; and hearing they may hear, and not understand; lest at any time they should be converted, and their sins should be forgiven them.

The New Testament reveals secrets and mysteries in God’s timing. 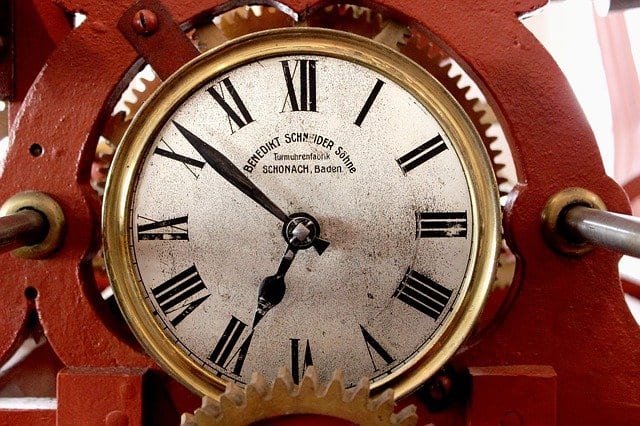 Matthew 13:34  All these things spake Jesus unto the multitude in parables; and without a parable spake he not unto them:

35 That it might be fulfilled which was spoken by the prophet, saying, I will open my mouth in parables; I will utter things which have been kept secret from the foundation of the world.

Romans 16:25  Now to him that is of power to stablish you according to my gospel, and the preaching of Jesus Christ, according to the revelation of the mystery, which was kept secret since the world began,

In the many predestined events of the Bible God hid His truth until the proper time. As part of God’s plan and purpose there were things that had to take place in order for God’s plan to be fulfilled. We couldn’t have a faith based church without Christ, we could not have eternal security until Christ was resurrected and the Holy Spirit come in. We cannot have a tribulation until the rapture… and so on. In many cases in the old testament these things were kept hid because they simply did not need to know, but as God’s plan came into order… God began to reveal more until “it is finished” and God had revealed all He wanted us to know.

1 Corinthians 15:51  Behold, I shew you a mystery; We shall not all sleep, but we shall all be changed,

Romans 16:25  Now to him that is of power to stablish you according to my gospel, and the preaching of Jesus Christ, according to the revelation of the mystery, which was kept secret since the world began,

26 But now is made manifest, and by the scriptures of the prophets, according to the commandment of the everlasting God, made known to all nations for the obedience of faith:

Ephesians 3:3  How that by revelation he made known unto me the mystery; (as I wrote afore in few words,

4 Whereby, when ye read, ye may understand my knowledge in the mystery of Christ)

Ephesians 3:8  Unto me, who am less than the least of all saints, is this grace given, that I should preach among the Gentiles the unsearchable riches of Christ;

9 And to make all men see what is the fellowship of the mystery, which from the beginning of the world hath been hid in God, who created all things by Jesus Christ:

Ephesians 6:19  And for me, that utterance may be given unto me, that I may open my mouth boldly, to make known the mystery of the gospel,

Colossians 1:26  Even the mystery which hath been hid from ages and from generations, but now is made manifest to his saints:

27 To whom God would make known what is the riches of the glory of this mystery among the Gentiles; which is Christ in you, the hope of glory: 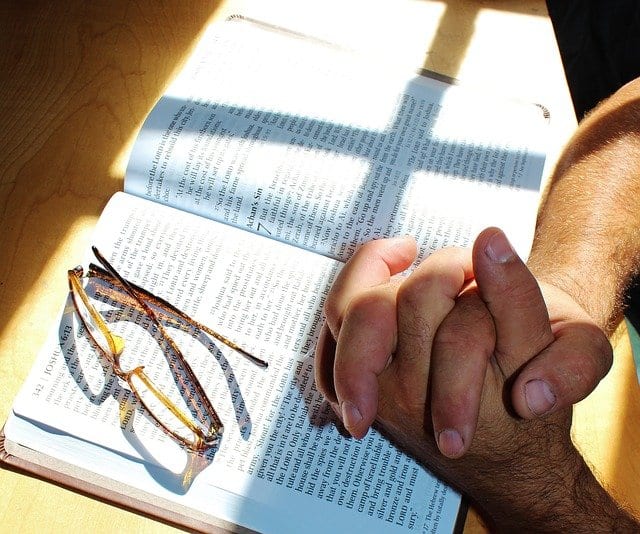 Jesus continues to identify this revelation in due time

Mark 4:21  And he said unto them, Is a candle brought to be put under a bushel, or under a bed? and not to be set on a candlestick?

22 For there is nothing hid, which shall not be manifested; neither was any thing kept secret, but that it should come abroad.

Deuteronomy 29:29  The secret things belong unto the LORD our God: but those things which are revealed belong unto us and to our children for ever, that we may do all the words of this law.

There are things that God has not revealed and are secret. In fact these things have not been shared with anyone at anytime (Isaiah 45:18, Mark 4:21), however; as the second part of the verse says… those things that have been revealed belong to us. The concern or the argument is in our understanding.

If there is information in the word of God and we do not understand it… it’s NOT a Deuteronomy 29:29 situation, but rather a lack of discernment or understanding. If the information is clearly absent from the scriptures then THAT is the secret of God and can not be revealed.

Understanding this distinction will save many sleepless nights. God has revealed all we need to know to have a victorious life… and what He has revealed He wants us to know; sometimes this means we need to study, but isn’t that the idea…

2 Timothy 2:15  Study to shew thyself approved unto God, a workman that needeth not to be ashamed, rightly dividing the word of truth.

Hebrews 11:6  But without faith it is impossible to please him: for he that cometh to God must believe that he is, and that he is a rewarder of them that diligently seek him.