Much speculation surrounds the question of Who are the Sons of God. Many different views come with Greek 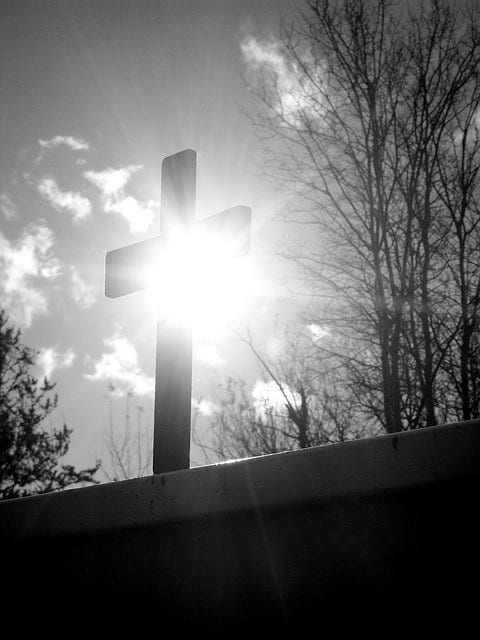 and Hebrew tags as authors attempt to explain their theories. I prefer to use the Word of God…

Job 38:4  Where wast thou when I laid the foundations of the earth? declare, if thou hast understanding.
5 Who hath laid the measures thereof, if thou knowest? or who hath stretched the line upon it?
6 Whereupon are the foundations thereof fastened? or who laid the corner stone thereof;
7 When the morning stars sang together, and all the sons of God shouted for joy?

Here we find the “sons of God” present when the earth was being formed.

Job 1:6  Now there was a day when the sons of God came to present themselves before the LORD, and Satan came also among them.

We must make the identification that these were angels and not men because of:

John 1:18  No man hath seen God at any time; the only begotten Son, which is in the bosom of the Father, he hath declared him. 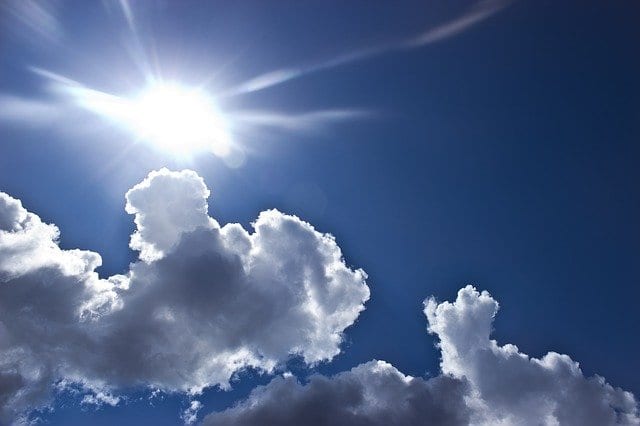 These verses directly support the fact that the “sons of God” in Genesis 6 were angels. Now that that has been established we can answer the question in Genesis Chapter 6 where it describes an event wherby these “sons of God” came down and took wives and had kids.

Genesis 6:1-4  And it came to pass, when men began to multiply on the face of the earth, and daughters were born unto them,
2 That the sons of God saw the daughters of men that they were fair; and they took them wives of all which they chose.
3 And the LORD said, My spirit shall not always strive with man, for that he also is flesh: yet his days shall be an hundred and twenty years.
4 There were giants in the earth in those days; and also after that, when the sons of God came in unto the daughters of men, and they bare children to them, the same became mighty men which were of old, men of renown.

There is little additional information about this event; however it was something clearly done with God’s disapproval as seen in verse 3. Some maintain that the giants found further in the Old Testament we these offspring; however, they would have all been killed in the flood. Caution should be made when drawing further conclusions in this area without a clearer path. 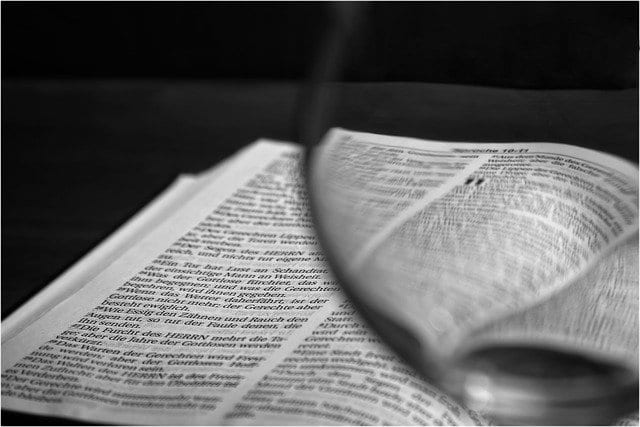 All other verses refer to the New Testament Christian and his transformation to becoming the “sons of God” after being born again (saved). Perhaps God calls Christians this as a semblance of replacing those fallen angels taking their place and purpose.

John 1:12  But as many as received him, to them gave he power to become the sons of God, even to them that believe on his name:

Phil. 2:15  That ye may be blameless and harmless, the sons of God, without rebuke, in the midst of a crooked and perverse nation, among whom ye shine as lights in the world;

1 John 3:1  Behold, what manner of love the Father hath bestowed upon us, that we should be called the sons of God: therefore the world knoweth us not, because it knew him not.

2  Beloved, now are we the sons of God, and it doth not yet appear what we shall be: but we know that, when he shall appear, we shall be like him; for we shall see him as he is. 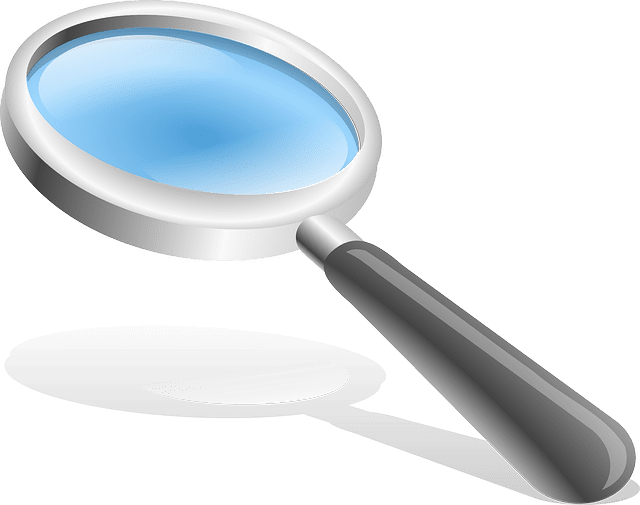 Variation of a theory

The only other variation for the term would be that Adam was called a son of God in:

Close in terms but not exact. If you apply that the “sons of God” were men and not angels it clearly creates a conflict with the context of all old testament references.

If you define the term using Luke 3:38 as some do establishing that the “sons of God” were simply by definition: those made in the image of God…(which is the only originating verse this theory has) you can make a doctrinal path transitioning the New Testament transformation to represent the same. That would make all those in the line of Seth (created in the image of Adam) the “son of man” which is used quite extensively throughout the old testament and even Christ calling Himself that many times.

Following this line though would clearly create an issue as stated earlier that NO MAN has ever seen God.. yet the sons of God clearly stood before God on at least 2 occasions.

Clearly the Old Testament references of “the sons of God” identify an angelic or supernatural being. Take that definition and bring it to the new testament and it does follow the path of our supernatural bodies that a Born Again Christians receive at the rapture. It also explains God’s calling Born Again believers “sons of God” in 6 times in the New Testament.