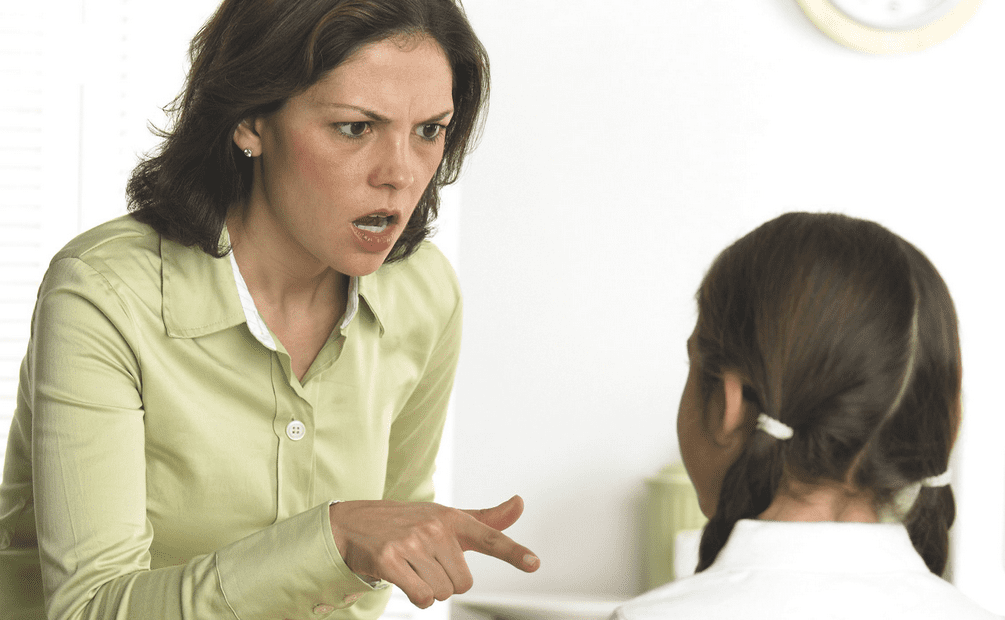 One of the things we began to see happening, young in our ministry, after kids were getting saved in our programs; parents would call into the church, furious. We finally received an opportunity to speak with one of the upset parents and found what was happening. After a child received Christ they had a burden for their parents. The child was going home, telling their parents that they received Christ and that they should too.

Most parents don’t take well to an 9 year old telling them what they are doing is wrong. The tragedy of this was the parents refused to allow the child return and we lost an opportunity to witness to the child’s parent(s).

This is when we learned that there were 2 conversations that needed to take place when a child accepts Christ. The first would be with the Child, to use restraint when speaking to his parents and siblings.  The second was with the parents. To explain what happened and what to expect. If nothing else this will give you the opportunity to accept Christ as well. There have been many great days after that revelation where we saw parents coming to church after that opportunity.