The tomb of the unknown soldier is not unknown to me,
He had a wife, a child, oh yes; a fine family.
He chose to serve his county; the land of the free and brave,
Not knowing that in the process; it would be his own soul to save.

There was orders to follow; work to be done,
Sometimes the chore; sometimes some fun.
Though all the seasons bore down hard on him,
He would bare the snow and the sun; again and again.

They would give his missions some fine names: Endeavor, Storm, Revive
Each one seemed harder than before, but he did them all with pride.
All the while he did not know that the weapons of a government trade,
Were slowly, silently, causing his body to degrade.

As the poison of those many weapons was coursing through his veins,
He pressed on through the mission, smiling, through all his body’s pain.
His wife could see behind the smile; not knowing how it would end,
Seeing now there was a new silent war; one he might not win.

The government he served so bravely; fought him many a year,
Using words like: classified, top secret, security; seeking to create fear.
The media calls him forgotten, misplaced; he just cries “I’m here”.
But now just a page in a history book, on a shelf, in the rear.

The tomb of the unknown soldier is not unknown you see,
For as I strive to live each day, I know that tomb’s reserved for me.
So what do you write on the stone of a man whose life he gave?
He chose to serve his county; the land of the free and brave… 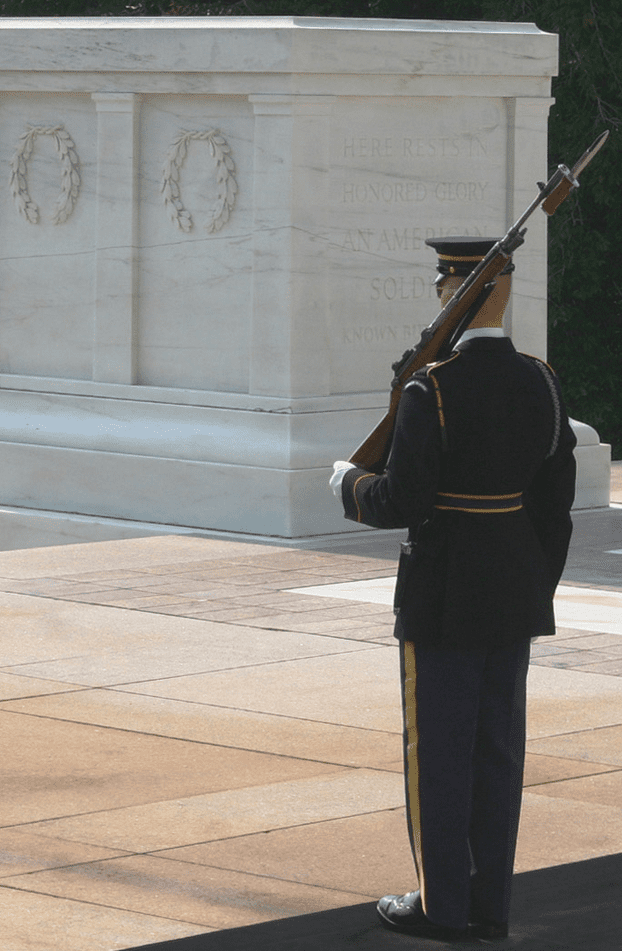